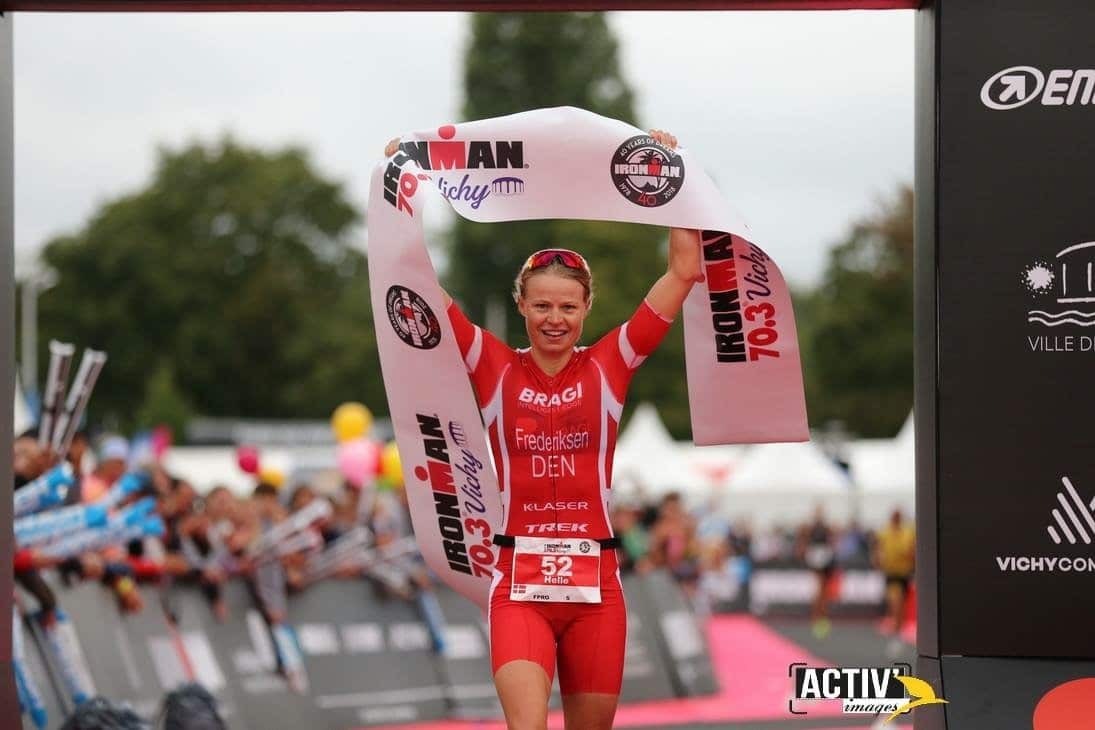 From the gun Helle positioned herself as the early aggressor, leading the 1.9km swim and exiting alongside London 2012 Olympic Triathlon Silver medalist, Lisa Nordén (SWE), with Lena Berthelot-Moritz (FRA) in tow.

Once out and onto the 1-loop 90km bike leg it would be Nordén that proved to be the pace setter with Frederiksen always remaining in contact with the lead. Many times Frederiksen was put under pressure by the recently crowned Swedish National Time Trial Champion.

“Lisa is one of the best cyclists in the sport, so when she hit the front and set such a high tempo, it came as no surprise. I was really made to work to stay in contact for the lead. I’m proud of my bike performance today, I was always in contact with the lead throughout the entire 90km. It’s a sign that my biking shape is in a good place and where it needs to be as we now focus on Kona.”

Frederiksen and Nordén entered the Bike-Run transition with a sizeable gap on the chasers, which included defending champion Jocelyn McCauley (USA), who held a previous course best of 4:18:21. Jocelyn trailed Frederiksen and Nordén by 1:38 starting the run. Frederiksen made quick work of getting out onto the run course and opened a gap to Nordén in the opening kilometres. At 7km into the run Frederiksen’s lead over Nordén was over 2:00 and 2:50 on McCauley.

“My game plan was to run hard and test myself. I had some down time after my recent World Championship win and I wasn’t really sure what that would mean for my run fitness out there. I felt strong throughout which is a sign our efforts in training are paying off.”

Frederiksen never looked back and never slowed, crossing the line in a new course best time of 4:11:27 with a winning margin of 3:48 to Jocelyn McCauley who passed Nordén during the second lap of the run.

Vichy was the first race for Helle following last months victory at the ITU Long Distance World Championships. Frederiksen has gone from strength-to-strength throughout the 2018 season and her victory in Vichy provides added confidence as she now focuses on the final preparations for the 2018 IRONMAN World Championships in Kona, Hawaii. 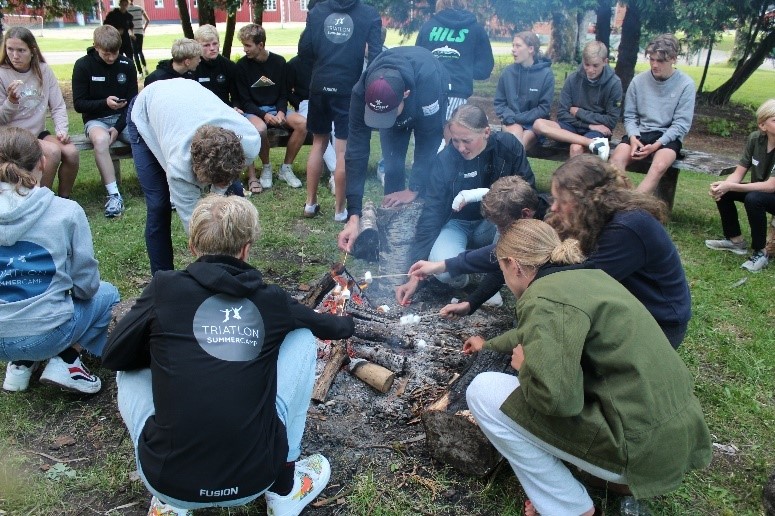 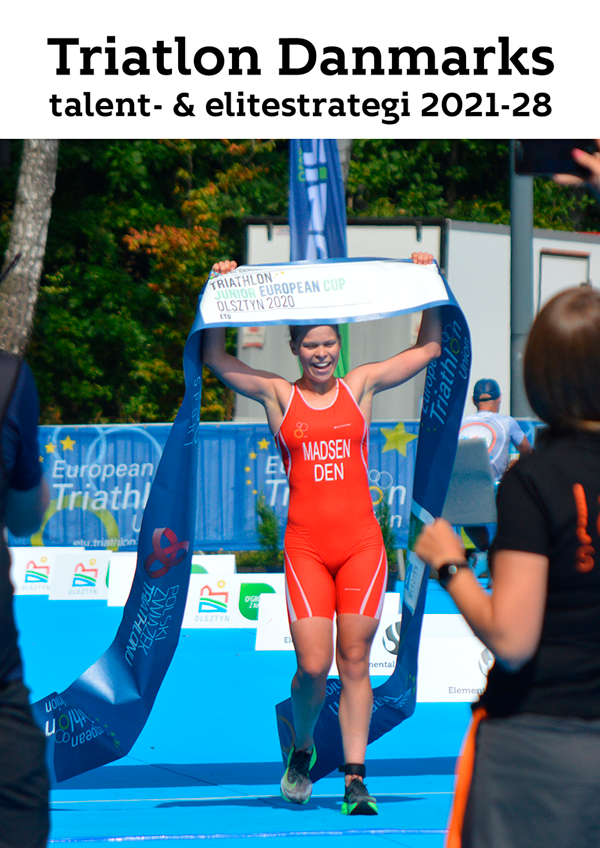 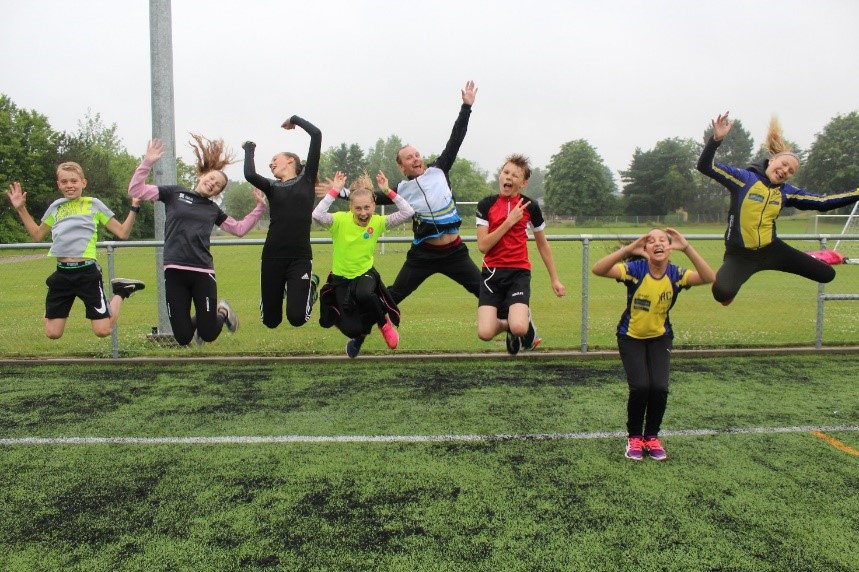 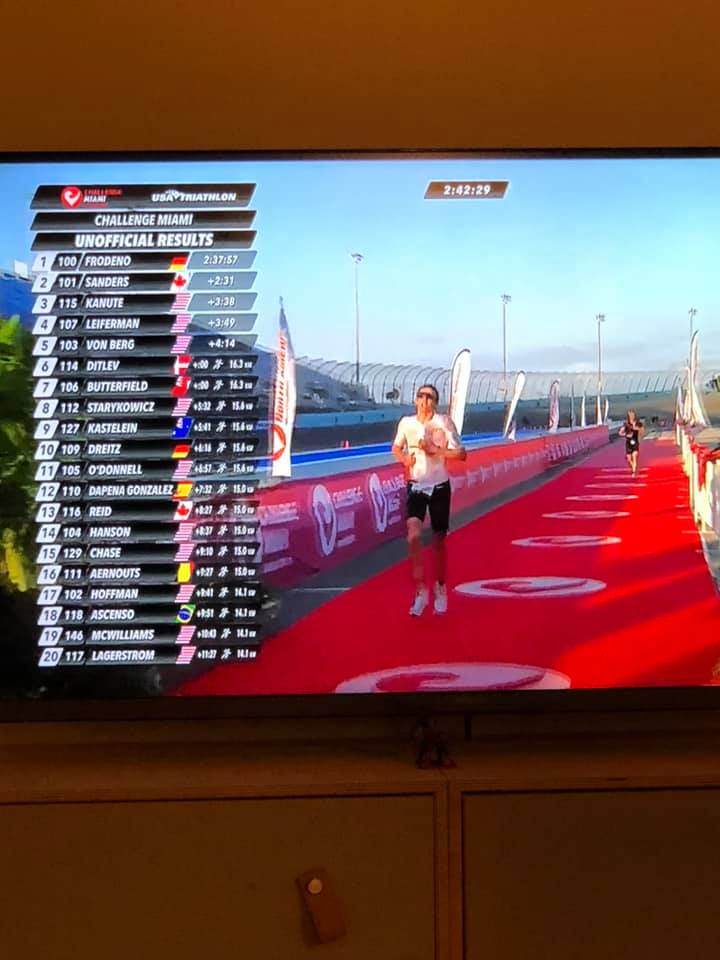 This website uses cookies to improve your experience while you navigate through the website. Out of these, the cookies that are categorized as necessary are stored on your browser as they are essential for the working of basic functionalities of the website. We also use third-party cookies that help us analyze and understand how you use this website. These cookies will be stored in your browser only with your consent. You also have the option to opt-out of these cookies. But opting out of some of these cookies may affect your browsing experience.
Necessary Altid slået til

Any cookies that may not be particularly necessary for the website to function and is used specifically to collect user personal data via analytics, ads, other embedded contents are termed as non-necessary cookies. It is mandatory to procure user consent prior to running these cookies on your website.